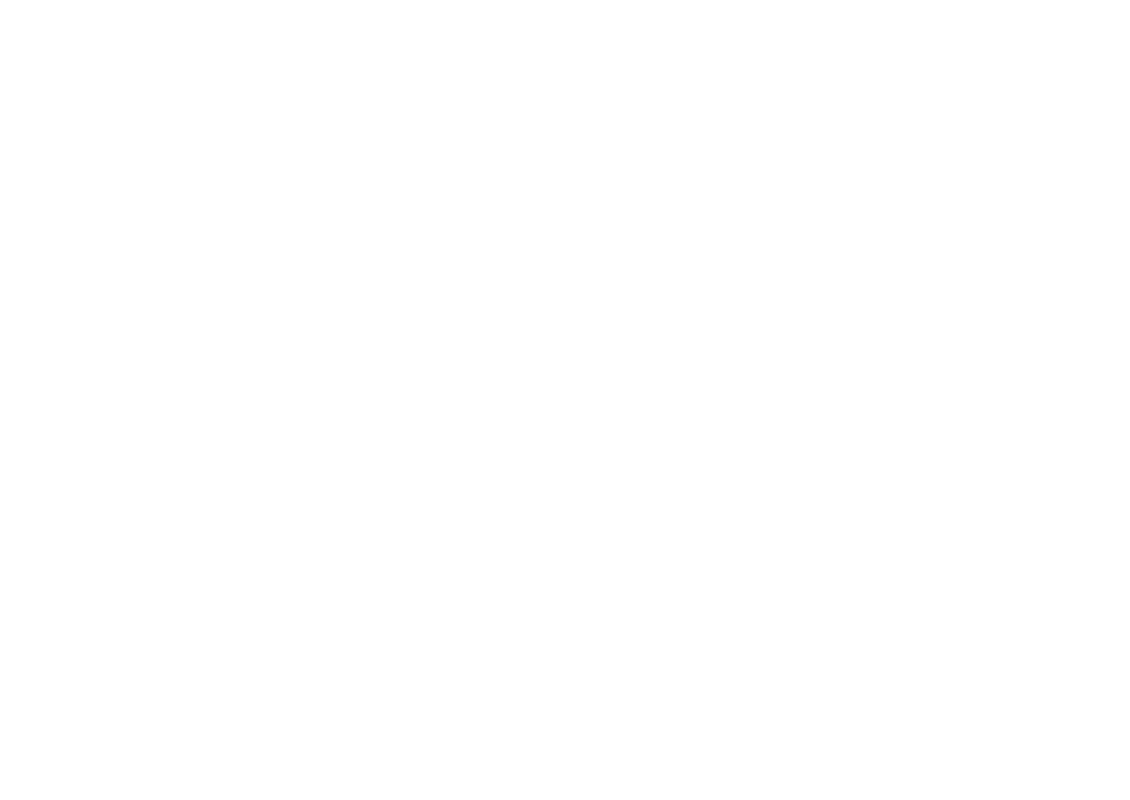 Requiring assistance but not knowing where to start, Norton Summit Primary School engaged with Blackbird IT to help regain control over the schools IT systems. Following an audit, we were able to systematically replace ineffective infrastructure and perform upgrades to the school’s Wireless network allowing for a more productive teaching and learning environment. Blackbird IT continue to support the school by providing a placement engineer to maintain their IT systems and support staff and students in IT teaching and learning.

Following an initial consultation, Blackbird IT identified a number of urgent and non-urgent engineering tasks requiring attention to restore faith of the staff and students that their IT works effectively and efficiently.
Issues included: a large number of computers which would not connect to the network in the computer room, Internet intermittently working on some computers but not all, students able to inappropriately personalise backgrounds of desktops that would be seen by the next child to log in, the file server was making a constantly and unusually loud noise and the Wi-Fi access points were all on the same frequency and channel.

From the audit conducted by our engineers we were able to systematically replace ineffective infrastructure and an out of warranty server. Both had the immediate impact expected, with computers being able to connect more reliably, staff and student’s ability to log-in quicker and the issues with re-imaging computers over the network resolved.

Blackbird IT upgraded the DECD Dual-ISP from 2014 to 2016, allowing for transparent proxying which is a better environment for teaching and learning.

All wireless access points were upgraded to the latest version and reconfigured so that they would not interfere with one-another, thus producing a better wireless signal for client devices.

After completing the list of urgent engineering, Blackbird IT continued to provide support to the school in the form of a half-day per week ‘placement engineer’ who now maintains the schools IT systems as well as supporting staff and students with their IT teaching and learning.

Norton Summit is a school of excellence situated in the picturesque Adelaide Hills. An Education Department R-7 School, Norton Summit enjoys the benefits of a small, semi-rural school with small class sizes, personalised learning and a wonderful spirit of community.